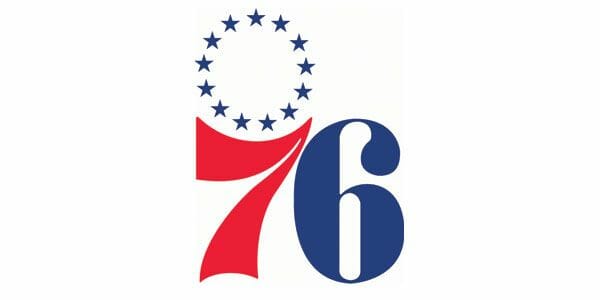 I graduated high school in the Bicentennial year, 1976. Now, I know you’re thinking two things: Goodness, Janet, you look so young (thank you, I graduated when I was 2) and 1976 was a long, long, long time ago. Well, don’t I know it, and if I didn’t, the fact was knocked into my brain repeatedly when I recently attended my class reunion. I couldn’t help but gape at the sheer number of grayheads clogging the function hall. I mean, I don’t remember getting older, when did they? 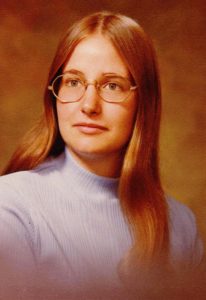 Worse, I didn’t recognize most of my classmates, and it was a sure bet they didn’t have a clue who I was. Can’t fault them for that – I was a lot blonder, a lot pimplier, and a lot heavier in 1976. Sort of Marcia Brady’s plumper doppelganger, only I was the farthest thing from Marcia’s popular cheerleader. I was firmly in the unpopular clique and, though I spent about 8 minutes in the Pep Club, I was most comfortable as a Library Aide, a position I was born to fill. Hanging out in the library during free periods, shelving books when it was busy and reading books when it wasn’t? Sign me up!

Now don’t get me wrong, I had my wild side in school. Sometimes I shelved the books in the wrong place. Sometimes I skipped class, caught a bus downtown and went to the movies. The wildest thing I did was to punk my classmates who confused me with a young-ish social studies teacher I resembled. When kids thinking I was their teacher approached me in the halls between classes with a “I’m going to be late for class” or “I forgot my homework” excuse, I’d give them a smile of absolution and say, “Don’t worry about it.” Hmm, maybe it’s a good thing some of my former classmates couldn’t remember me.

As for the reunion, well, it’s a fact universal that the favorite things of old people are 1. the early-bird special, 2. a sale on Metamucil, and 3. reminiscing. And reminisce we did, sharing memories of school, the good (certain teachers), the bad (cafeteria food), and the hilarious (that kid who “streaked” – that’s running naked for you young pups — up the C corridor on a dare).

Ah, the good old days. The only thing most of my classmates and I had/have in common; the trials and challenges of our era, the only way we could/can connect. I suppose it’s that way for any generation – for my mother and her peers, it was the Great Depression and a world war. For my oldest brother and his friends, it was Vietnam and the draft. For us, the class of 1976, it was the eternal argument, who was cuter, Starsky or Hutch? Or which was the sickest burn, “Sit on it” or “Up your nose with a rubber hose”? 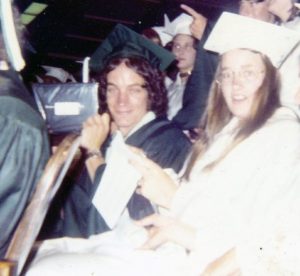 Several folks I chatted with (after squinting at their nametags to see who the heck they were), mentioned that 1976 was “a simpler time.” I respectfully disagreed — it was just a different time.

Back then, we didn’t have clowns lurking in the school yard scaring kids to death, we had a smoking area where kids could puff themselves to death. Now there’s computer class and no cell phone use during school hours; then we had typing class and no pay phone use during school hours. Then, it was disco and polyester leisure suits; now it’s TikTok mashups and cropped cardigans. Then, Zoom was a show on TV; now, Zoom is geometry class on a laptop. Then, I had a lot of pimples; now, wrinkles. And now the library is a media center, with, sadly, fewer and fewer books on the shelves.

All in all, it was a boogie-oogie-oogie good time. I partied like it was 1976. My bones remembered it was [number redacted] years later quite painfully the next day. I’m thinking I might attend the next reunion, in five years. No, I will not write the actual years-post-high-school that will be (too scary), but it will be a date to remember, I’m sure. 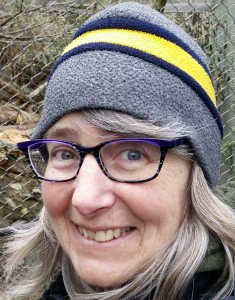 Checking in here (blog #2!) with a bit of fun I cribbed from Facebook a while back:

A- Age: A number between 1-and-100
B- Biggest fear: Elevators. And moths. Put me in an elevator full of moths and I’d stroke out.
C- Current time: Time to goof off, apparently.
D- Drink you last had: Tea (is there anything else?)
E- Every day starts with: Tea. Hot tea. Sugared, then stirred.
F- Favorite song: As Time Goes By
G- Ghosts, are they real?: Ehhh…
H- Home: Anywhere I hang my hat
I- In love with: Tea (my husband’s a close second, though)
J- Jealous of: Nothing and no one, I’m perfect. Jealous?
K- Killed someone?: Only when I could get away with it.
L- Last time you cried?: Watching the Game of Thrones finale, and not in a good way
M- Middle name: Elvis. And I’m all shook up.
N- Number of siblings: Gosh, you expect me to know that?
O- One wish: World peace. Failing that, a pony and a plastic rocket.
P- Person you last called: Call? People still do that?
Q- Question you’re always asked: Are you serious?
R- Reason to smile: Gas?
S- Song last sung: Two things you don’t want me to do: cook and sing. Stomachs will be pumped, dogs will howl. Trust me on this.
T- Time you woke up: Teatime
U- Underwear color: You wouldn’t ask a man this question.
V- Vacation destination: Normandy, France (Hawaii’s my back-up plan—Pearl Harbor’s there, right?)
W- Worst habit: Drinking too much tea (kidding, there’s no such thing as too much tea).
X- X-Rays you’ve had: Do the TSA body scanners count?
Y- Your favorite food-country-and-70s slang insult: Turkey
Z- Zodiac sign: Rigel 7

What kind of blogger, I haven’t quite figured out yet, so this chapter will be short. That’s good, right? I mean, starting the story with an info dump, or a florid description of the room in which I’m typing, or laying out a long, ponderous, Citizen Kane-style Statement of Principles is guaranteed to send you (and me) to snoozeland.

So, until I figure out what message I want to hurl into the blogosphere’s gaping maw, these promises of what I want to accomplish here will have to suffice:

I promise to avoid windbagism (super tough for me, queen of verbosity; my childhood nickname was “lungs”).

I promise not to take myself too seriously (no problem there, as most of my teachers and employers and children I’ve birthed will tell you).

I promise not to take you too seriously (already don’t).

I promise to make you laugh. Or die trying (well, not literally, I’m not that desperate for approval).

And finally, I promise to be back with something pithy and fun and not too long from now.

Until then, write on! – Janet